The goal of this game is for the player to try to make it to the finish line first. The player can either do a single race on one of these courses or do a Grand Prix, in which you race on all races in order.

Players now move somewhat slower than the wii version by default. To compensate, the speed boost granted to the player by collecting bananas is considerably greater than in the Wii version. In addition, the player now also receives a speed boost when landing smoothly after gaining height from a ramp, and as such it is no longer faster to simply jump over certain ramps to skip them entirely. Finally, getting knocked down by a collision with the walls or snowmen now results in the monkey laying down on the ground for an extended period of time before getting up again, rather than getting up as soon as they come to a stop, making collisions noticeably more punishing. 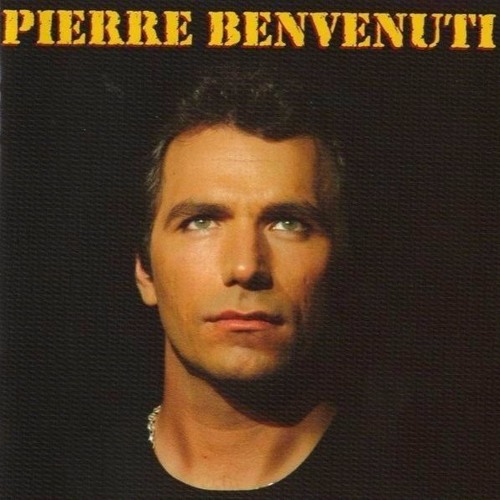 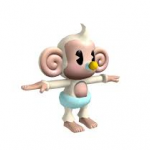 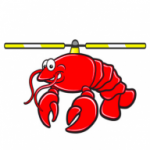 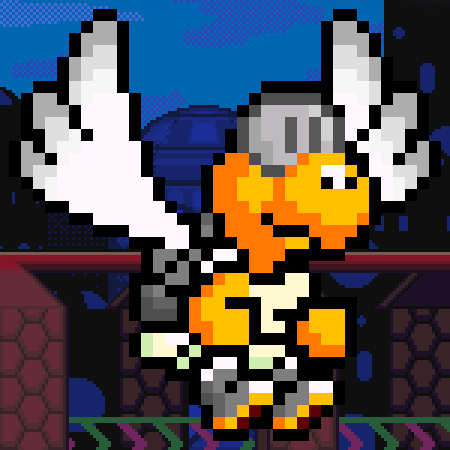