Uki-Uki Seesaw was taken down from Google Play and other app stores for Android at an unknown time. Little information can be found on the internet, but it seems to have just been a Japanese-exclusive reissue of Tip 'n Tilt. 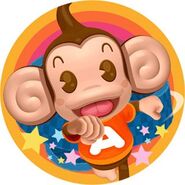