Super Monkey Ball: Banana Blitz HD (Tabegoro! Super Monkey Ball in Japan) has been announced and is coming to Xbox, PS4, Nintendo Switch, and Steam in October 29 (Winter for Steam) of 2019! Read more by clicking the link! 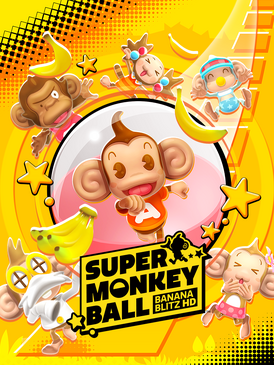 To write a new article, just enter an article title in the box below.

Not sure where to start? 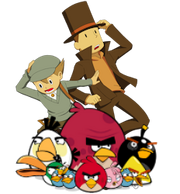 Want your community included? See how!

Retrieved from "https://supermonkeyball.fandom.com/wiki/Super_Monkey_Ball_Wiki?oldid=17970"
Community content is available under CC-BY-SA unless otherwise noted.